FWIS 100 introduces students to academic writing through topic-based courses designed to develop skills in reading, writing and composition. Unlike general FWIS courses, all FWIS 100 courses carry the same “100” number. However, each FWIS 100 section is a different class, taught by a variety of instructors with distinct areas of scholarly expertise. To choose your preferred section, review the descriptions below, then find the appropriate section in the Course Scheduler. 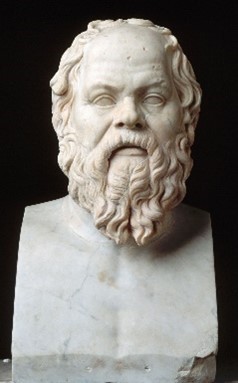 This FWIS 100 course will explore the endlessly complex topic of success. What constitutes genuine success in life? In school? At work? How might we achieve it? And how can we avoid the false notions of success we’ve inherited from others? We’ll investigate these questions in a variety of ways, from discussing Socrates’ reflections on the costs of the “unexamined life” to summarizing research on the effects of having a growth mindset to analyzing heralded works of film and literature about characters who wrestle with the notion of true success. Along the way, we’ll work on developing the tools we need for college success, and particularly the fundamental skills of academic reading, writing, and critical thinking.

The History and Politics of English as a Global Language

English is the most widely spoken language in the world, and twice as many people use it as a second language as there are native speakers. It has been called a “world language,” a “global language,” and an “international language” and its widespread use is the result of a varied set of historical circumstances. Why is English used so extensively? What are the different forms of English? How does the use of English in a non-native setting affect how other languages are perceived? How do non-native / bilingual speakers of the language negotiate between multiple cultural and linguistic histories and traditions? In this course, students will discuss these questions as we examine the political and economic forces behind the spread of English. We will also discuss the meaning and implications of the “standardization” of English, and how it affects one’s perceptions of “non-standard” or localized forms of the language. Students will learn to consider how sociocultural, political, and economic factors have historically influenced decisions about education and language use. In doing so, we will collectively practice different forms of academic communication, including writing, discussion, and presentations, and students will hone skills fundamental to their success as critical thinkers, readers, and writers. 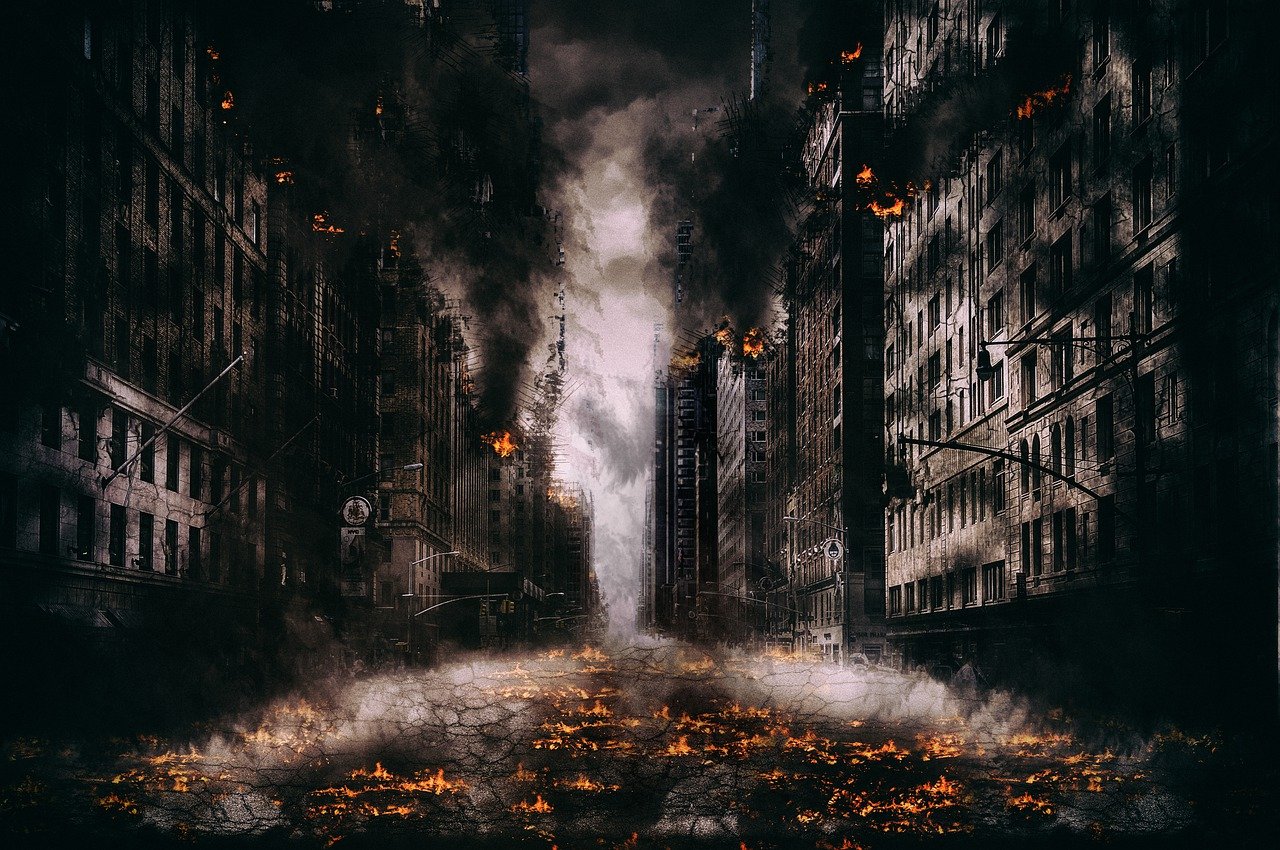 Our culture is fascinated with its own destruction. From zombies to nuclear war, ecological disasters, aliens, disease, and killer machines, Armageddon takes many forms. Structured around ways in which we have imagined the world ending, this course charts the cultural consciousness of apocalypse. What’s at stake in envisioning our annihilation? The reading selection changes each year, but in the past we have considered novels and films such as Emily St. John Mandel’s Station Eleven, the Wachowski sisters’ The Matrix, and Yeon Sang-Ho’s Train to Busan. As a writing intensive course, Post-Apocalyptic Literature and Film will teach you college-level critical writing and reading skills along with a healthy dose of doomsday phobia.

The Cultural Meanings of Motherhood

How do cultural ideas about motherhood shape our lives? In what ways do mothering practices differ across cultures and social identities? What do the experiences of working mothers reveal about the value of mothering labor? This class will examine essays, literature and scholarship that illuminates the tension between cultural portrayals of motherhood and the lived experience of those who parent. Through guided close readings, writing and revision workshops, and extensive self-editing, students will develop the skills they need to ask important questions and participate in the scholarly conversation that seeks to answer them. 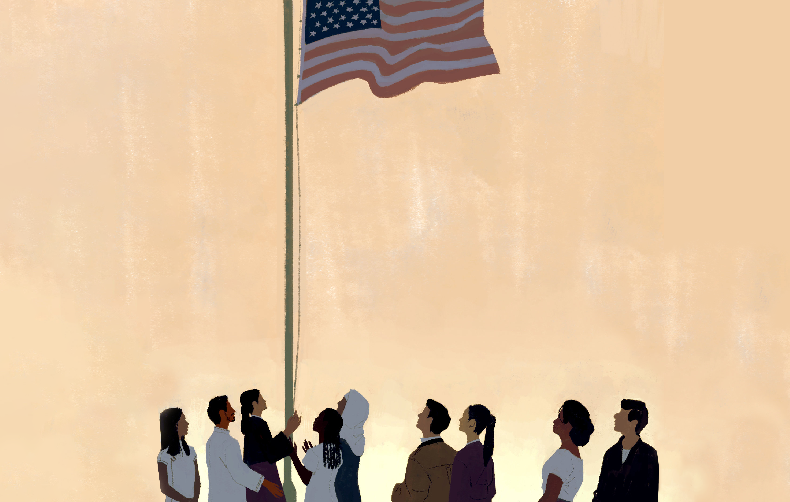 What is the American Dream and why does it persist? How has it been imagined and invoked by immigrants and by communities seeking a fuller claim to the rights of citizenship? In this course, we will explore these questions and others as we examine essays, films, and stories that engage the idea of the American Dream – the narratives it invokes, the promises it makes, and its relationship to this country’s past and present. Through guided readings, writing and revision workshops, and extensive self-editing, students will develop the skills they need to design research questions that lead them to a deeper understanding, and to participate in the scholarly conversation around this powerful ideal.

“America’s Pastime” occupies a key position within the discourses of sport and national identity. At a time defined by a renewed and often violent policing of who or what “counts” as American, baseball gives us an opportunity to reflect on the significance of not only the game of baseball, but also the robust culture of writing about baseball. This course explores how the act of writing—even and perhaps especially sports writing—shapes notions of nationhood, gender and sexuality, and race and class dynamics, to name only a few.

If you live in the United States, and especially if you live in Texas, you probably have a very particular understanding of “the border.” Despite bordering both Canada and Mexico, US residents generally understand “the border” to be the highly politicized boundary between the United States and Mexico. Despite historically having been quite permeable, this imaginary line is now imbued with markers of race, class, criminality, and belonging. Though this is the most prevalent example in popular US discourse, our world—and the places and cultures that comprise it—is criss-crossed with borders: physical, geographical, philosophical, linguistic, and sociocultural. And just like “the border” between the US and Mexico, all borders are political, and can be politicized. In this course, we’ll explore the concept of the border, broadly construed, exploring how they create and reinforce divisions that go beyond lines on a map, and how the space of “the border” itself represents a particular kind of liminal, transitional space with politics all its own. 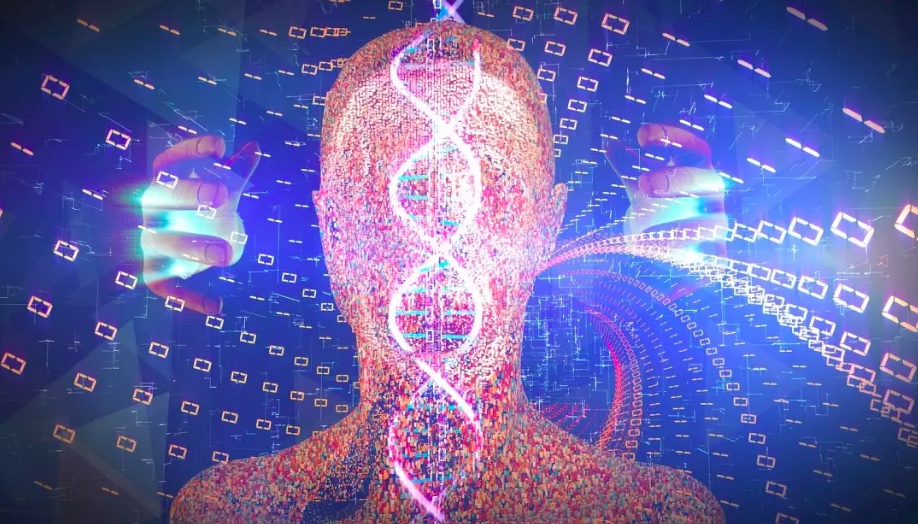 Over the course of the semester we will read texts by artists, patients, and health practitioners from around the globe and will explore how these shape and even challenge our understanding of health and care in society. Working with a variety of written and visual material, we will grapple with the concept of illness narratives and how this may shape patient care. As we consider how the idea of “narrative” helps us communicate about illness, you will develop the skills of close reading and strengthen your writing and editing across academic genres. In so doing, you will learn the vocabulary of academic discussion, will practice the skills and strategies to become a critical reader and writer at the collegiate level, and will be able to convert a personal response to any text — article, novel, film, etc. — into a well-articulated essay.

Cultural Differences in the US Borderlands

What do we define and identify as cultural differences? How are they affected by national geography, complex histories, and local communities? In this course, students will answer these questions, developing their own understanding of cultural differences in the US. Focusing on the Southwest borderlands, students will encounter the pockets of joy, tragedy, laughter, and pain that make up what Gloria Anzaldúa once called, “una herida abierta / an open wound.” Focusing on this specific region and culture, students will read historical, fictional, and nonfictional texts to engage with complex issues around culture and ethnicity, developing skills to thoughtfully participate in scholarly conversations.