Skip to main content
Body
< BACK TO CONSULTANT BIOS 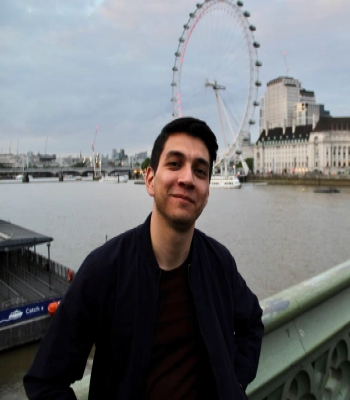 I am interested in two areas of American politics: the political representation of Latinos in the United States and the intersection of religion and politics. More specifically, I study how Spanish affects Latinos' engagement in politics when, for example, candidates (Latino or not) make appeals in Spanish. In addition, I am interested in the differential impact of religion on the political participation of liberals and conservatives.

Writing is a difficult and terrifying process, at least for me. Because of this, my goal as a consultant is to help writers break down the process into (slightly less scary) manageable parts, capitalize on their skills as readers to identity and fix problems, and see writing as a tool not only to communicate their ideas but to organize them.

I am the host and producer of the Mexico Centered podcast, a podcast by the Baker Institute's Center for the United States and Mexico.